A deep dive into how Hashicorp, Confluent, Databricks, and CockroachDB grew their communities in the early days

To detail this journey, we asked 4 questions to the founders and operators of some of the largest open-source companies in the world including Hashicorp, Confluent, Databricks, and CockroachDB.

• How did you get your first 1000 community members?

• How long did it take you to grow your community to 1000 people?

• What was your north star metric for your open source community?

While this table summarizes the different tactics and metrics, tune in below for the incredibly thoughtful perspectives from Mitchell Hashimoto, Founder at Hashicorp, Reynold Xin, Founder at Databricks, Peter Mattis, Founder at Cockroach, and Ale Murray, Director of Community at Confluent.

Cockroach’s main distribution channel in the early days was Hackernews.

“Our initial Github Stars primarily came from Hackernews. We received some very early press attention (even before CRL was funded) that made it onto Hackernews…[and] made writing blog posts about CRDB part of the engineering culture and many of those blog posts made it to the front page of HN.” - Peter Mattis, Co-Founder, CTO at Cockroach

The blue bars show the total posts mentioning “CockroachDB” while the red line shows the total number of posts with multiple comments. You can see Cockroach averaged about one viral HN post per quarter in the early years, which increased to one viral post per month in 2018.

In contrast, Hashicorp, Databricks, and Confluent focused on meetups. This may reflect the time when these companies were founded as there was less online or async collaboration. Slack hadn’t really taken off yet as a community tool, and Databricks, for example, started their community as a Google group.

“We reached our first 1000 community members well before a company ever existed, probably sometime in 2010 or 2011 (the company was founded in 2012, the original open source work began the end of 2009). My primary means of reaching these users was local meetup groups and word of mouth.” - Mitchell Hashimoto, Founder at Hashicorp

“The first thing we did was open meet-up groups where there were none. I believe that when people find like-minded people that triggers the sense of need for community building. We wanted to make sure people looking for others had a place to find each other.” - Ale Murray, Director of Community at Confluent

In addition to meetups, Databricks’ founders worked incredibly closely with early Spark users, answering questions, debugging issues, and helping to deploy Spark to production. I remember Reynold presenting to our team at LinkedIn (big hadoop shop at the time in 2013) on the capabilities of Spark and answering any questions we sent over.

“[We] would volunteer to help startups troubleshoot their issues, and some of us would consult or intern for larger companies to put Spark in production. I remember the original creator Matei was helping a small startup with Spark and it took a whole week of full time work, and then they sent Matei a $50 Amazon gift card.” - Reynold Xin, Founder at Databricks

One common theme was all these companies tracked community numbers religiously. Even if the metric was different, they all had a metric (sometimes more than one) and tracked it closely.

Many companies tracked multiple metrics to determine community health and also iterated over time. Cockroach and Confluent ultimately landed on slack members as their north star metric, but continued to track github stars with success looking like steady growth over time and jumps at each launch.

Hashicorp took a different path and tracked downloads, plugins, and documentation hits. For projects where users may not want telemetry sending data to the cloud, documentation hits could be a great proxy for real usage.

“Documentation I think is a particularly interesting thing to track because it is in my opinion the best measure of actual usage of a project if you do not have telemetry baked in…If a user visits documentation repeatedly, you can be sure that user is likely using or very likely to use the software.” - Mitchell Hashimoto, Founder at Hashicorp

Confluent and CockroachDB launched their communities after they were already established companies and open source projects. CockroachDB took 9 months to reach 1k members in their slack, while Confluent took 6 months to grow their online community to 1k members.

“It took about 18 months, but note I wasn’t making a very strong effort to grow it. I would go to local meetup groups to share my work, but I wasn’t too concerned or interested in growing the community; I had built the tool to solve my own problems and growth and usage wasn’t a big factor for me.” - Mitchell Hashimoto, Founder at Hashicorp

Today, Hashicorp, Confluent, Databricks, and Cockroach are all multi-billion dollar companies, but they all started as new open source projects with budding communities. A small part of their incredible journey was how they grew and measured their community in the early days.

Huge thanks to Mitchell Hashimoto, Reynold Xin, Peter Mattis, and Ale Murray for their answers and to Lenny Rachitsky for the inspiration! 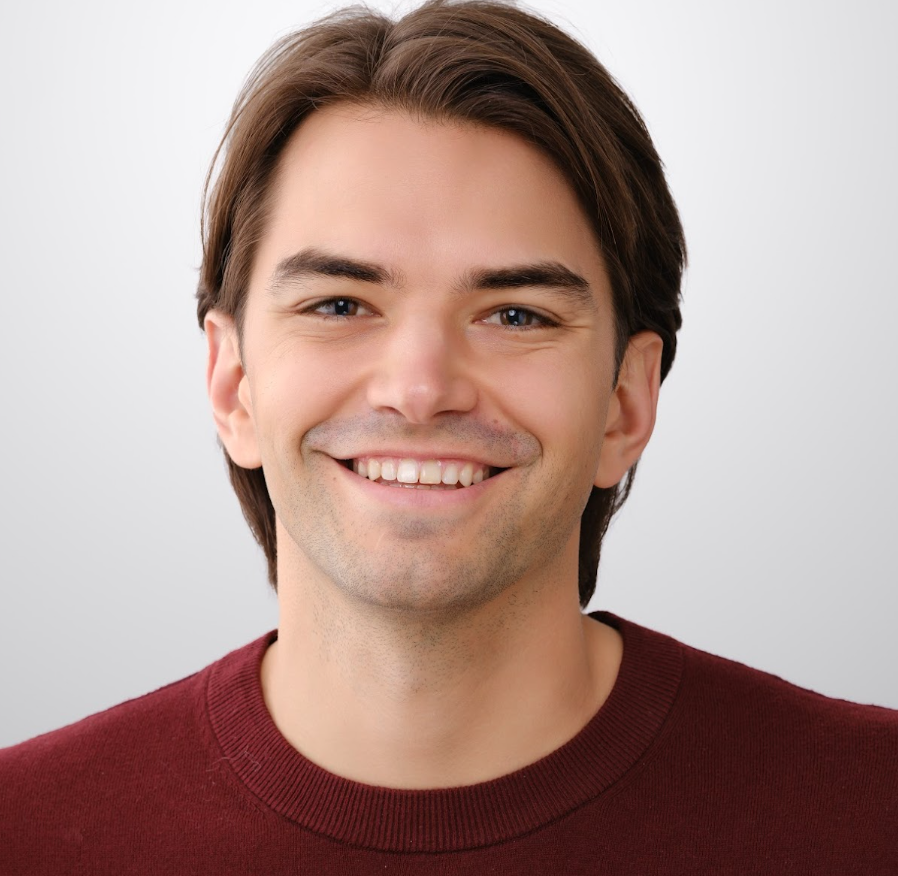