How to Build Fintech Defensibility: Insights from Plaid, Venmo, & Learnvest

Plaid, Venmo, and Learnvest disrupted the finance industry. We spoke with leaders from these companies to learn how they thought about building defensibility.

Alexa Von Tobel is currently the founder and managing partner at Inspired Capital. She’s also the former founder and CEO of Learnvest, which she founded in 2007, 2 years before the Fintech category was popularized. If Alexa had to pick between having the power to read minds or predict the future, she’d rather predict the future.

Baker Shogry is currently an advisor and former head of product at Plaid. He led Plaid’s product development starting in 2015 when there were only 10-15 employees. If he had to pick between never having a cold again or never sitting in traffic again, he’d want to never have a cold!

Olivia Micallef until recently was the VP of Venmo Commerce. She previously spent 7 years at Paypal as the head of global product services. If she had to pick between having the power to fly or time travel, she’d want to fly since Superman can turn back time by flying.

Founders looking to build the next fintech powerhouse can build defensibility by:

- Solving a specific problem to create deep value before capturing it

- Obsessing over distribution as much or more so than the product

What Differentiators Should Fintech Founders Prioritize?

With so many ways to build defensibility, it’s difficult to know where to start. Baker suggests founders should first focus on solving one customer’s specific problem. “You need to provide value to one customer segment before you can provide value to many,” Baker says. After you give deep value by solving specific problems, then you can focus on distribution & monetization.

Olivia and Alexa share the belief that fintech companies should prioritize building trust. “Trust is very difficult to build, but very easy to lose,” Alexa adds. “It takes years and years to build trust.”

Although incumbents have an advantage in trust, new companies should think about how they can build trust as early as possible. For example, rather than waiting to release a perfect product, founders can get their product out there to start building trust while iterating & innovating on the product.

“Once trust is built, customers are less likely to switch to a competitor,” Olivia says. “People like using the product they discover first, so being first to market, even without an ideally perfect product, can build brand loyalty.”

Rather than trying to solve multiple problems, Plaid’s core differentiator was they choose to solve the specific problem of connecting financial data to apps.

“An olympic swimmer doesn’t win by looking left or right, they just focus on their lane,” Olivia adds. “If you look too much at the competition, you can have a 6-12 month lag in your product.”

One product design challenge Baker & his team faced early on was how to collect consent from end users trying to connect financial data to apps. They experimented with putting the terms of service above or below the submit button, for example. But they also threw in a variation in which customers would see a pop-up window with Plaid’s logo on it. The window would explain who they are, what they do, and why customers should trust them.

Baker shares that this window adds friction early in the process, which typically decreases conversions outside of fintech. Surprisingly, they found that this added friction actually increased conversions. This is because the pop-up window built trust by sharing the terms and conditions so transparently with users. In fintech, trust is huge, since customers are trusting you with their life savings in some cases.

In Plaid’s case, the increased trust & conversions from their pop-up window even attracted more partners and banks to integrate Plaid, which helped them build distribution defensibility.

“Build it and they shall come does not work in Fintech,” Olivia says.

After solving a specific problem, Baker says founders should focus on distribution. Plaid built distribution defensibility by making it easy for developers to integrate Plaid with their apps. The developers became their distribution channel. The more apps that integrated with Plaid, the more people saw the pop-up window with the Plaid logo, the more Plaid became a recognizable, trusted, and branded experience for end users.

Alexa shares that one of the simplest ways to build fintech defensibility is building and leveraging rich data assets.

“If you’re a fintech provider for small business, then having visibility into what’s happening with your customers will help you unlock information to offer customers further products,” Alexa says. “Shopify and Square are great examples of this.”

Baker agrees but reminds listeners that early stage fintech companies should be careful not to spread themselves too thin too soon. Plaid used their data assets to improve their existing product rather than build new ones.

“Solve unmet needs and then use your data assets to learn more about the users and their use cases. Funnel those insights back into the same exact product to make it more competitive and powerful,” Baker says. “For example, we created a returning user experience at Plaid. Users would go through all the steps to connect their account for the first time, but it would just be one click the 2nd or 3rd time they connect.”

Olivia shares that Venmo created defensibility by being the first mover in peer to peer payments and building a large user base of millennials in their early 20s. Venmo’s easy set up and fun social feed helped with distribution – eventually, Venmo even became a verb.

As their target demographic matured, Venmo maintained trust by adapting to their customers’ evolving needs. Millennials were demanding greater privacy, so Venmo shipped a series of features which increased privacy, and they even removed their global social feed. This seems like an easy decision in hindsight but was a big risk at the time.

“This highlights the need to stay in touch with what the customer base wants and needs over their lifecycle,” Olivia said. “Listening to customers sounds obvious today, but it wasn’t at the time of making the switch to prioritize privacy over fun.”

How Learnvest Built For An Underserved Population

Alexa dropped out of Harvard Business School in the fall of 2008 to focus solely on Learnvest, which she founded in May 2007. With 74% of Americans living paycheck to paycheck at the time, Alexa knew there was a need for better financial planning tools.

Around this time, critics were skeptical that anyone would be crazy enough to bring their wallets online to a platform like Learnvest. She attributes the novelty of Learnvest bringing wallets online as one core differentiator.

Alexa also built for underserved audiences that big incumbents didn’t care about. “We targeted HENRY’s, High Earners Not Yet Rich, and told them we’d treat them with respect,” Alexa says. “We also focused on women very early on, who were also an underserved part of the population.”

Since Learnvest could see all the data from the online wallets, they leveraged that data to build a valuable financial planning software for their customers. “This software, which served over 3 million users, became an essential trust point for people managing their assets,” Alexa says.

If you enjoyed this article, sign up for the Make Cents newsletter for more. I’ll unpack the what, why, and how of buzzy fintech trends. 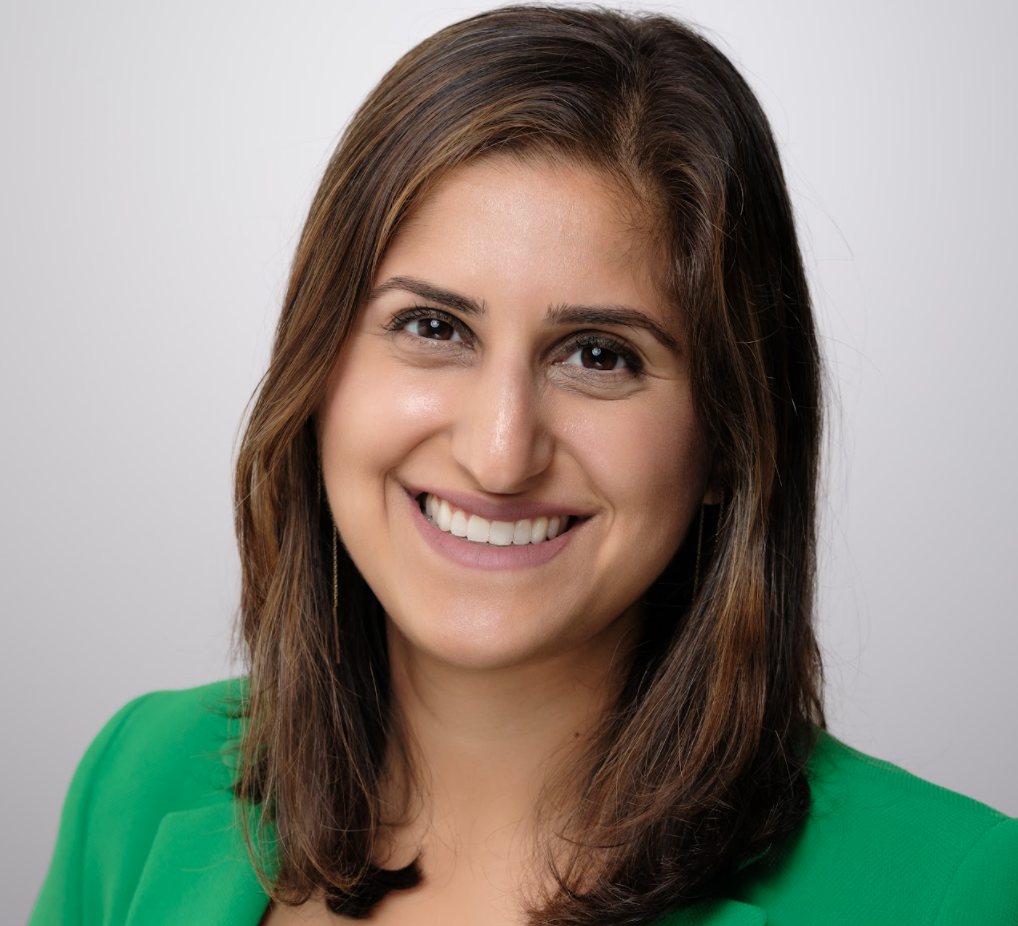