JustEat operates a global marketplace for online food delivery, providing customers with an easy and secure way to order and pay for food from Restaurant Partners. 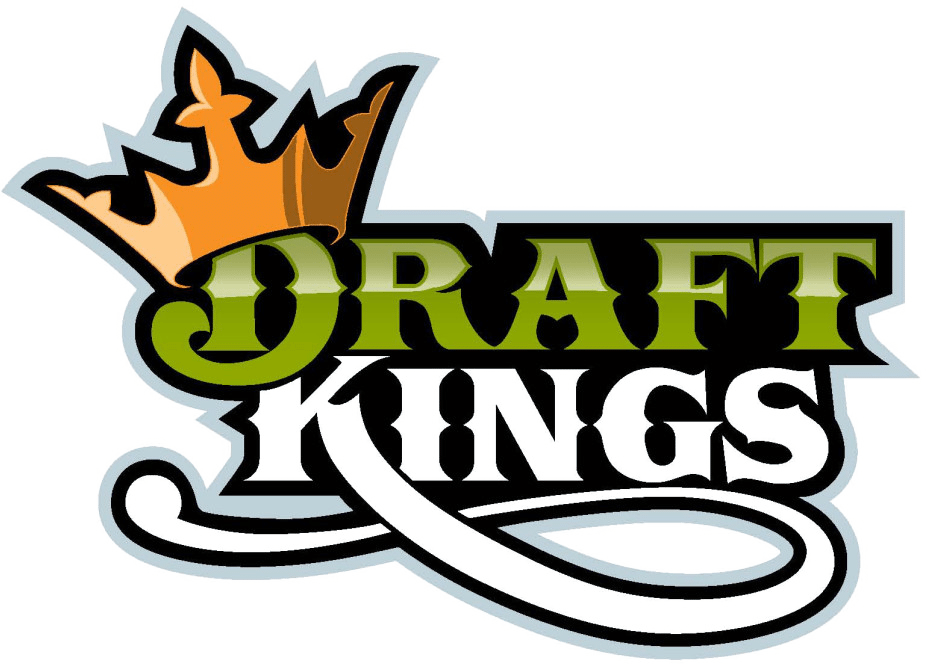 DraftKings is a digital sports entertainment and gaming company created to fuel the competitive spirits of sports fans with products across daily fantasy, regulated gaming, and digital media. 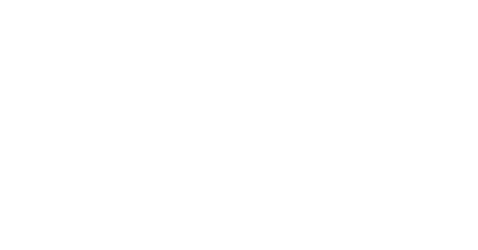 Pocket Gems' mission is to be one of the world’s great creators of innovative and interactive entertainment on mobile.

Answers empowers consumers, brands and organizations with the information they need to make better-informed decisions.

We first partnered on their Series A in 2008.

We first partnered for their Series A in 2010.

We first partnered for their Series A in 2014. Caspida was acquired by Splunk.

Clearwell Systems offers an e-discovery platform and app that enables companies to manage their legal, regulatory and investigative matters.

We first partnered for their Series B in 2006.

SentinelOne delivers autonomous endpoint protection that prevents, detects, and responds to attacks across all major vectors.

We partnered for their Series C in 2017.

We first partnered for their Series A in 2003.

We first partnered for their Series A in 2005.

What is your favorite part about working with portfolio companies/entrepreneurs?

Seeing the pride and excitement the founding teams have when their creations turn into thriving companies.

How do you view your role with portfolio companies?

To be a true partner to them, transparent, honest, thoughtful. I’m always thinking about how we can be even better.

How did you get your first job in venture?

I had never considered venture, which was much less known earlier in my career. But, the phone rang twice. First, from a good friend, who said I was going to receive a call about a big career change and I should take it. Second, the call that I took, which opened my eyes to the opportunities and possibilities of venture. I’ve never looked back!

A foolish consistency is the hobgoblin of little minds.
- Ralph Waldo Emerson

What’s one thing people might not know about you?

In 1991, I put together a Blackjack card counting team of fellow engineers from Bell Labs. Two years later, I was banned from playing at most of the major casinos in Las Vegas.

Why did you choose to be a venture capitalist?

I built my career in technology, but had the investing bug since I was an early teen. Venture was the perfect blend of the two for me.

What’s been the most rewarding part of your time at Redpoint?

The most satisfying part of my career at Redpoint has been helping lead the Omega early-growth investing efforts from an initial idea to a successful, thriving, integrated practice within Redpoint.

I love the unique characters and twisty story lines in Elmore Leonard novels.

If you could play a sport/ take a road trip with anyone, who would it be?

I’d be playing midfield alongside Frank Lampard and forward alongside Didier Drogba for the old Chelsea team in the English Premier League.