One of the best examples Robert K. Merton’s Law of Unanticipated Consequences in fintech begins with the Durbin Amendment, where one senator’s bid to protect the people is making unexpected waves in the startup world over a decade later.

We’ve seen the after-effects of the Durbin Amendment firsthand at Ramp (and shared our thoughts during an interview with Stratechery). We continue to see the ways it has ignited—and accelerated—entrepreneurial innovation across the fintech ecosystem.

Following the market crash of 2008, financial institutions fell under intensifying scrutiny. Laws like the 2009 Dodd-Frank Wall Street Reform and Consumer Protection Act were put into place. About a year later, the Durbin Amendment was proposed by Senator Richard Durbin (IL) and passed into law in 2010. This amendment gave the Federal Reserve the ability to regulate debit card interchange fees.

INTERCHANGE FEES & THE DURBIN AMENDMENT
Paid to the card’s issuing bank, an interchange fee is charged to merchants for processing a debit or credit card transaction. These fees are set by the card networks (Visa, Mastercard) who also receive a portion of the fees.

Card volumes grew in the decade leading up to the recession, and interchange fees became a significant cost of operating for merchants. In fact, the cost was so extreme that the Department of Justice and merchant coalitions launched hard-hitting anti-trust lawsuits. These lawsuits accusing collusive practices that kept interchange rates higher than the actual cost of processing transactions.

Passed in 2010 as a rush addition to Dodd-Frank, the Durbin Amendment capped the interchange fees that merchants paid on debit transactions, with the hope that merchants would in turn pass on these savings on to consumers.

In total, this ceiling has led to estimated losses of $15.2B in potential income for banks.

Before the fintech boom

Several factors are responsible for the fintech boom, largely due to the post-2008 financial scene. First were low levels of trust in financial institutions. Then, a flood in the talent market, full of professionals eager to leave their struggling institutions and seek new opportunities that would allow for a convergence of their financial expertise with technology.

However, the real turning point in the industry began with the sweeping regulatory changes introduced with Dodd-Frank. The Consumer Financial Protection Bureau disrupted the once-held power balance: oversight on the Bureau’s behalf led to a loss in power amongst the largest financial institutions. Paired with the Volker Rule, once-lucrative investment activities were limited. Big banks found themselves in a bind.

With the goal of protecting their profitability, which would have been eviscerated had they been lumped in with the largest banks, the Durbin Amendment made an exemption for small regional and community banks with assets valued at less than $10 billion. This exemption laid the foundation for fintech’s big debut.

The changing landscape of traditional banking, and what’s new in infrastructure

To understand why the fintech movement gained success at the pace it did, it’s worth understanding how traditional banking models were impacted by the new regulatory standards.

As it’s expensive for banks to service deposits, after Durbin, banks began adding and increasing various fines, requiring customers to pay overdraft fees, account service fees, enforced minimum balances, and more. On top of increasing costs, banks also began focusing more on lucrative, higher-earning segments of the market. Though these customers spend more and typically engage with other services (wealth management services, credit cards), the shift in focus inadvertently shunned those outside this demographic, leaving them with higher costs than before.

Financial startups caught wind of this, and sought to fill this gap in the consumer finance market. Building solutions geared towards the rest of the market without predatory fees, companies like Chime and peer-to-peer (P2P) payments products like Venmo and Cash App emerged. Durbin rates allowed consumers to fund their digital wallets by linking their debit card with these new offerings.

Durbin-exempt banks struggling to compete with large, national banks saw an opportunity: a chance to work with emerging fintechs that far excelled at digital customer acquisition and messaging.

This relationship worked because, in turn, fintechs needed these banks for two reasons. Short of buying a bank, in the U.S., it is incredibly difficult to acquire a banking license. So, this left  most fintechs unable to legally operate without partnering with a regulated entity. Secondly, consumer fintechs, because they aren’t banks, must rely heavily on interchange fees to make money. If these fintechs were to partner with smaller banks, it would allow them to  bypass licensing logistics and benefit from the higher interchange. This agreement created fertile ground for fintech growth.

And so, the partner bank model was born. Small banks agreed to lend out their charters to powerful fintech players. This allows fintech companies to offer financial products legally while also driving deposit and revenue growth for the partner banks. These banks consistently have better ROE and ROA metrics than the industry average.

While the business-side to these partnerships made sense, from a tech perspective, these partnerships posed significant challenges.  Most of these Durbin-exempt banks are smaller and have largely outsourced their tech systems, relying on mainframes and COBOL, a diminishing programming language from the 1960s. The problem fintechs faced: they needed need  to build secure infrastructure that would not only meet compliance requirements but also allow their modern platforms to speak with ancient bank back-end systems.

Because these banks lacked internal software development muscle, early fintechs found themselves responsible for investing millions of dollars building pathways into partnering banks' legacy infrastructure. This process took some up to two years to complete.

This is where another significant inflection took place. Many of the startups that began as direct-to-consumer service models shifted to something else. They became infrastructure businesses, providing what they’d built to other companies – including other fintechs – looking to offer financial services.

As a highly regulated industry, companies vying for a chance to compete in the financial services sector have faced entry barriers for years. Following a lack of competition in the space to a complacency resistant to further innovation, at least until recently.

Now, a broad range of modern fintech exist, and barriers to entry are lower than ever before. New solutions are coming to market with ease. Take a look at the difference between Capital One and Ramp. Both are in the corporate card space, but notice how the founding time, pre-Durbin and post-Durbin, has impacted everything from resources needed and time to the market to the pace of product expansion.

The Durbin Amendment fundamentally shifted not only what it takes to launch a financial services project but also, who. Increasingly available infrastructures have led to a more diverse range of product offerings, which has led to both higher-quality and more precise financial services solutions. Traditional banking institutions are now facing exceptional competition, and are being forced to modernize everything from their tech stacks to business models in order to stay competitive in today’s market.

Most importantly, the changing dynamic in banking is actively redefining who can be served. Consumers and businesses that were once shut out of the financial ecosystem (or forced to pay steep fees for exclusive access) now have a variety of premium options to choose from.‍

We’ve entered a golden era of innovation. Despite being an unforeseen outcome resulting from 2010 legislation, the Durbin Amendment is proving to favor consumers in unexpected ways.

This article was co-written with Ramp co-founder and CEO, Eric Glyman. You can read the original article on Ramp's website. 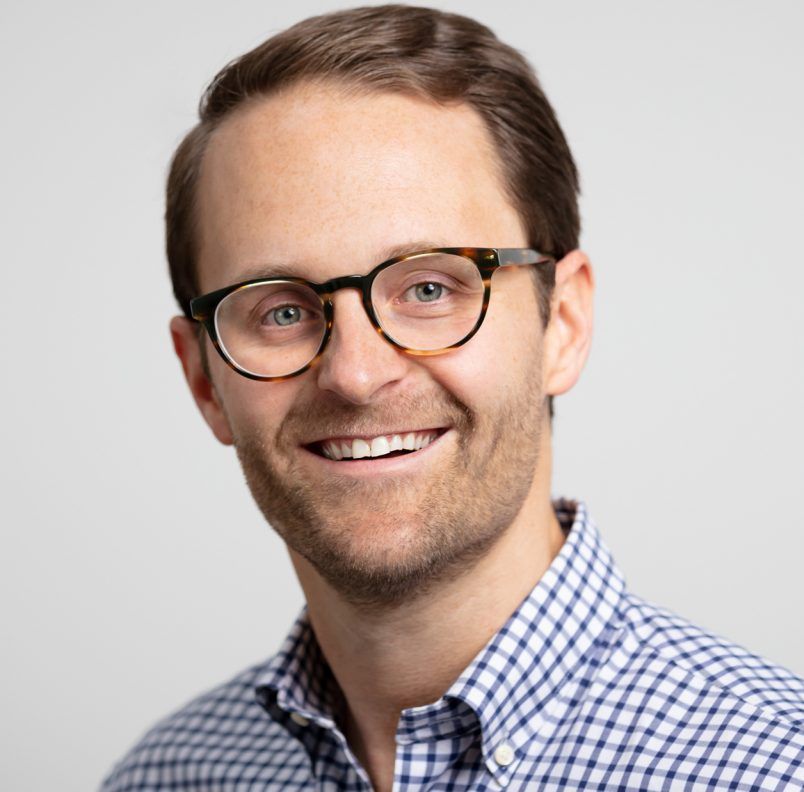 Author
Logan Bartlett
General Partner on Redpoint’s Early-Growth team. Prior to joining Redpoint he was an investor at Battery Ventures and an investment banking analyst. He is also a Forbes 30u30 recipient and hosts the podcast Cartoon Avatars. 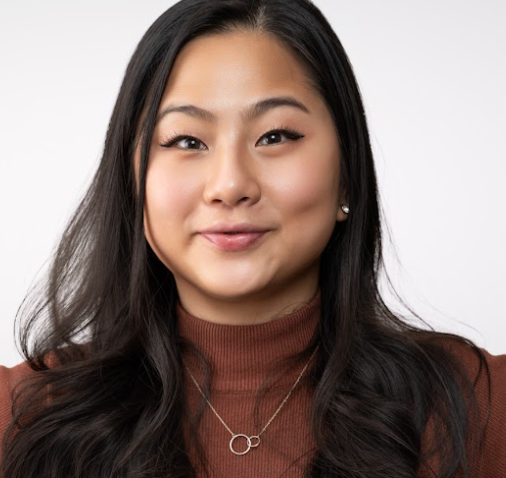 Author
Emily Man
Investor on Redpoint’s Early-Growth team, where she has invested in companies such as Ramp, FloQast, Orca Security, and Proper Finance. Prior to joining Redpoint, she was an investor at Point72 Ventures.