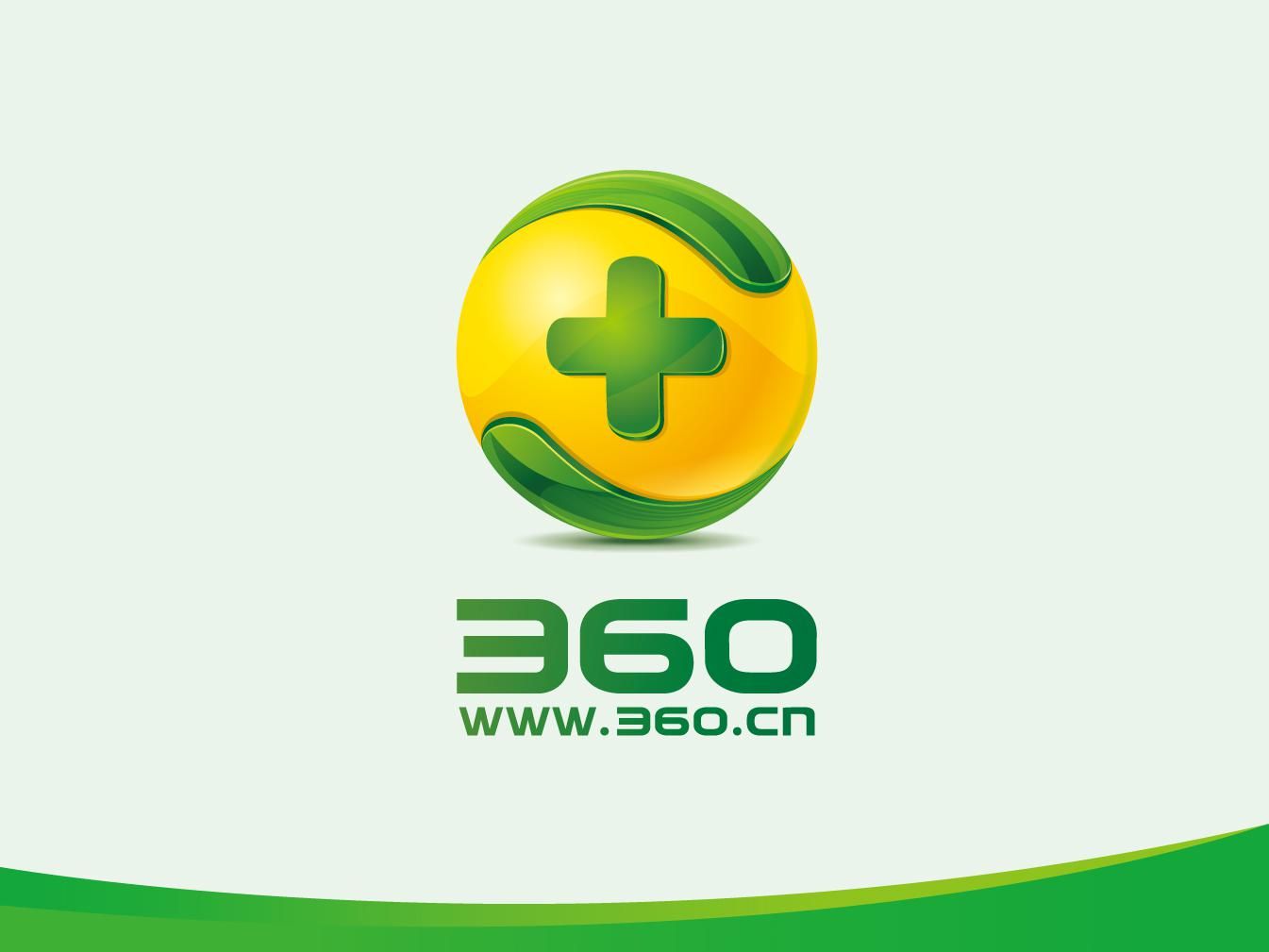 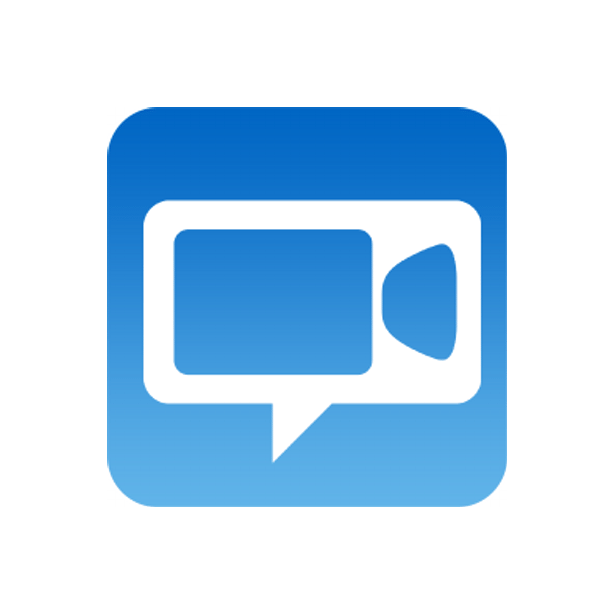 APUS is an Android launcher app that aims to bridge the gap between Android and iOS.

David holds a BS degree in electrical engineering from the Massachusetts Institute of Technology and an MBA from MIT’s Sloan School of Management, where he was a Sloan Fellow.